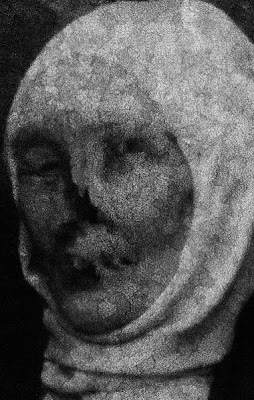 This tape fucking rules! Japanese Women dish out nine tracks of demented, fuzzed-out, mid-tempo hardcore. This band sounds like the bastard child of Black Flag and Total Abuse. Now I realize that pretty much every other band in the history of hardcore has been compared to Black Flag in some way or another, but this time I really mean it. The vocals couldn't be more fitting for the music; they're snobby, distorted, hoarse, and downright bitter. These guys are really fucking unique. I haven't really come across any bands like this in quite some time. Get this or DIE POSING.
Order
Bandcamp
Posted by NARROW MIND at 2:45 PM 3 comments:

Here is an EXCLUSIVE unreleased track that was not featured on the demo tape that was released several days ago. I apologize for removing the link to the demo, but the dudes from the band didn't want it posted. I respect that. However, Joe from The Ropes did me a solid and hooked me up with this killer track. If you were into the demo, there's no doubt that this song will MELT YER FUCKING FACE OFF. Enjoy, mutants.
Low End Highs
Blogspot 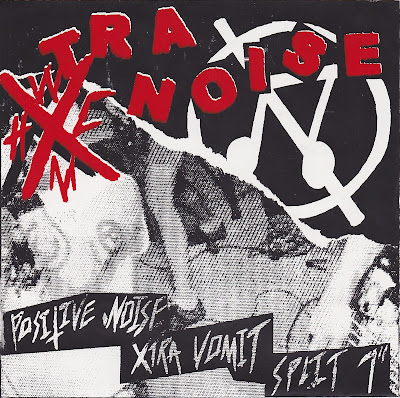 It's really awesome when both of your current favorite bands do a split with each other. When I saw this record in a distro and didn't have enough money for it, I got so frustrated, scared that maybe it wouldn't be around the next day. I finally got the ca$h for it and since my purchase, I've been playing both sides nonstop. Xtra Vomit is like if youth crew was faster and more punk, with furious fucking vocals. Positive Noise is a fucking hardcore attack, with drumming similar to Larm, heavy guitars, and sloppy yet pissed off vocals. Ryan's vocals on this sound pretty different than on past Positive Noise releases, they're really low-pitched. Both of these bands have really great messages and lyrics. The cover for the record is hand screened and looks fucking sweet, and it comes with two inserts: the first is Positive Noise lyrics over a picture of them playing live and EVERY single member of Cülo singing along, pretty rad. The second is a letter from the record label thanking you for buying the record and so on. The only goofy part about this record is that the Positive Noise side is played at 45 and the Xtra Vomit side is played at 33. I didn't even know that was possible. Anyways, an overall killer fucking release.
Positive Noise Side
Xtra Vomit Side
Grand Rapids Is Screaming
Posted by NARROW MIND at 7:58 PM No comments: 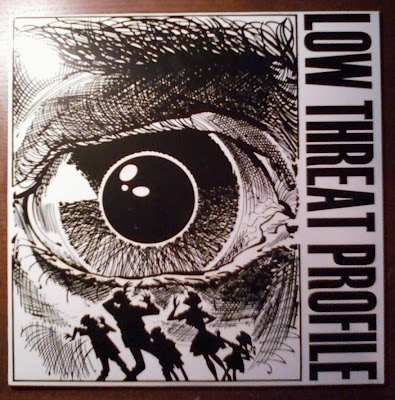 So I was looking for records on the INTERNET (like a true punk) and the moment I saw this my heart started beating outta my fucking chest. I had no idea that this existed and after worshiping Low Threat Profile's debut 7" for roughly a year, I purchased this slab of wax without even giving it a second thought. This band features members of INFEST, No Comment, and Lack of Interest. On that note you should already know what to expect from this powerviolence behemoth: grinding and resonant guitars, a thick, heavy bass tone, and blast beats that stop on a fucking dime. My favorite part about this band is the drummer (Bob from Lack Of Interest). He's too fucking solid. The back of the sleeve indicates that the music was recorded in the fall of 2000 and that the vocals were recorded in the summer of 2010. Admittedly I did enjoy the 7" more than this record, but this is still one of my favorite LP's of 2011 thus far (although it may have just barely been released in 2010). Get this, dummy.
Product #2
Myspace 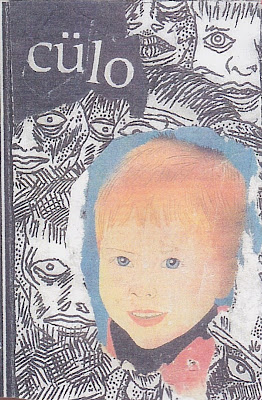 First demo from Chicago maniacs Cülo. These guys are without a doubt the best band in Chicago at the moment. This demo didn't gain too much popularity for some reason, but I personally love it. It's more lo-fi than other Cülo releases being their demo, but it kills nonetheless. I feel like it's easier to hear the lack of bass on these tracks more so than on their other releases, not that that's necessarily a bad thing. Get this and find out for yourself, nerd.
Demo
Myspace 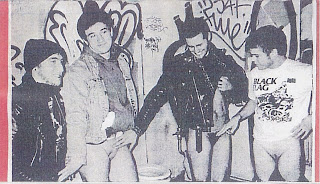 TUCK TIL DEATH
Posted by NARROW MIND at 2:41 PM 13 comments: 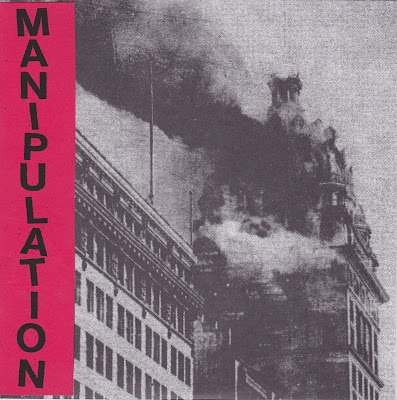 I picked this up last at the show as well. Manipulation is always a pleasure to see. I was really anticipating this record and I had high expectations for it, and it exceeded pretty much every single god damned one of them. It's a fucking ripper to say the least. Manipulation returns with four new songs and a re-recorded version of "Deathwatch," which was originally featured on their demo. If you don't already know who these guys are you've been living under a fucking rock.
Demo
Bandcamp
Posted by NARROW MIND at 2:07 PM No comments: 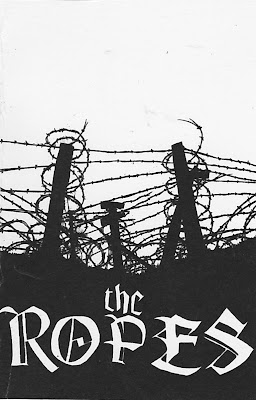 I was very fortunate to pick this sucker up at the Manipulation record release show last night along with the legendary and infamous "Hearts And Heads Explode" and if you ask me, it's about fucking time. This tape, featuring the exact same members of The Repos, pretty much picks up where "Hearts And Heads" left off. The main difference is that there are a few more slower songs on this than on past Repos releases. However, the original intensity is still present; the powerful and rapid drumming, the blasting guitar riffs (with a fucking excellent tone), and my personal favorite part, the menacing vocals. They simply cannot be topped by any other hardcore vocalist. The more and more I listen to this the more it pulls me in. I listened to it at least six times on the car ride home.
*LINK REMOVED*
Posted by NARROW MIND at 1:03 AM 6 comments: 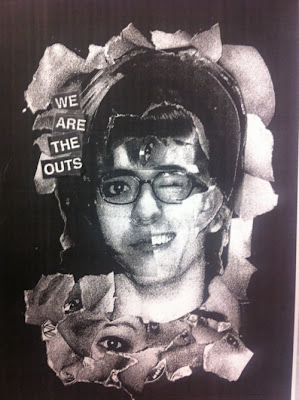 BRAND fucking new demo tape from these Indiana/Chicago hardcore goons. When I say brand new, I mean released about five minutes ago. This tape is so solid, I listened to it once and was immediately hooked. This is female-fronted, manic, real hardcore with no pretensions. It's very straight forward and in your face. Don't be fooled by the label "hardcore" though, these guys (and lady) know how to slow it down into some insanely tight grooves. Their rendition of "Rebel Girl," originally by Bikini Kill, is probably my favorite track on this thing. Stop posing and GET THIS.
We Are The Outs
Not Normal Tapes
Posted by NARROW MIND at 10:59 PM No comments:

Newer Posts Older Posts Home
Subscribe to: Posts (Atom)
This blog is run by Max and A.J. If any bands want us to take down their music, let us know and we will remove it immediately. Requests are accepted but not necessarily fulfilled. Also, if you would like us to post your band, send us A COPY of your tape/record and I'll post it if I'm into it. For any questions, email A.J. at durso1753@gmail.com.